I finished a stairway painting of Russian Hill! It’s based on prep work I did on my summer art trip. The painting is focused on Ina Coolbrith Park, a three-block, vertical city park, and the amazing views from there.

Ina Coolbrith is one of those people you would have heard of if history were fair to women. From Wikipedia: 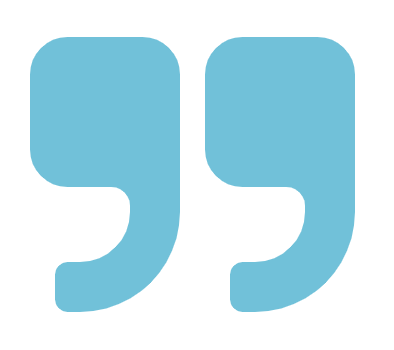 Ina Donna Coolbrith (March 10, 1841 – February 29, 1928) was an American poet, writer, librarian, and a prominent figure in the San Francisco Bay Area literary community. She was the first California Poet Laureate and the first poet laureate of any American state.

Coolbrith’s poetry received positive notice from critics and established poets such as Mark Twain, Ambrose Bierce and Alfred Lord Tennyson. She held literary salons at her home in Russian Hill—in this way she introduced new writers to publishers. Coolbrith befriended the poet Joaquin Miller and helped him gain global fame.

While Miller toured Europe and lived out their mutual dream of visiting Lord Byron’s tomb, Coolbrith was saddled with custody of his daughter and the care of members of her own family. As a result, she came to reside in Oakland and accepted the position of city librarian. Her poetry suffered as a result of her long work hours, but she mentored a generation of young readers including Jack London and Isadora Duncan. After she served for 19 years, Oakland’s library patrons called for reorganization, and Coolbrith was fired. She moved back to San Francisco and was invited by members of the Bohemian Club to be their librarian.

Coolbrith began to write a history of California literature, including much autobiographical material, but the fire following the 1906 San Francisco earthquake consumed her work. Author Gertrude Atherton and Coolbrith’s Bohemian Club friends helped set her up again in a new house, and she resumed writing and holding literary salons. She traveled by train to New York City several times and, with fewer worldly cares, greatly increased her poetry output.

Her style was more than the usual melancholic or uplifting themes expected of women—she included a wide variety of subjects in her poems, which were noted as being “singularly sympathetic” and “palpably spontaneous”. Her sensuous descriptions of natural scenes advanced the art of Victorian poetry to incorporate greater accuracy without trite sentiment, foreshadowing the Imagist school and the work of Robert Frost. California poet laureate Carol Muske-Dukes wrote of Coolbrith’s poems that, though they “were steeped in a high tea lavender style”, influenced by a British stateliness, “California remained her inspiration.”